LAW ON AMENDMENTS TO THE LAW ON EMPLOYMENT OF FOREIGNERS 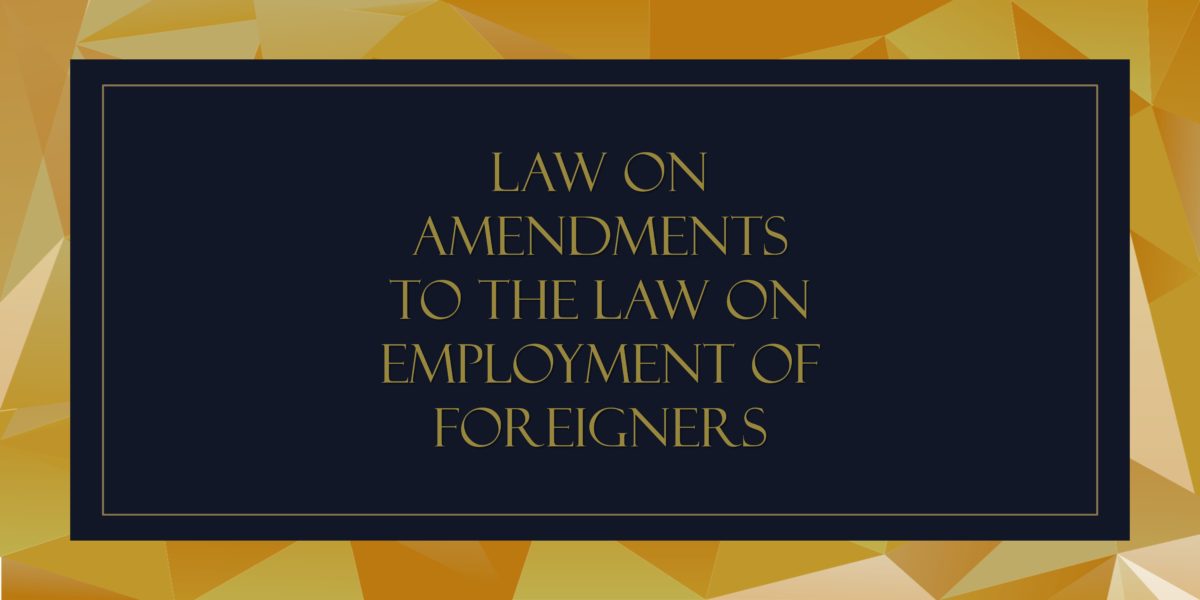 Amendments to the Law on Employment of Foreigners, adopted by the National Assembly of the Republic of Serbia on April 25, 2019, made the next step in creating a more favorable business environment that should attract foreign investments. Significant changes introduced by this law include:

It remains to be seen whether these changes will have the planned impact on improvement of the business climate in Serbia, and whether such simplified administrative procedures will lead to a larger inflow of foreign capital into Serbia.