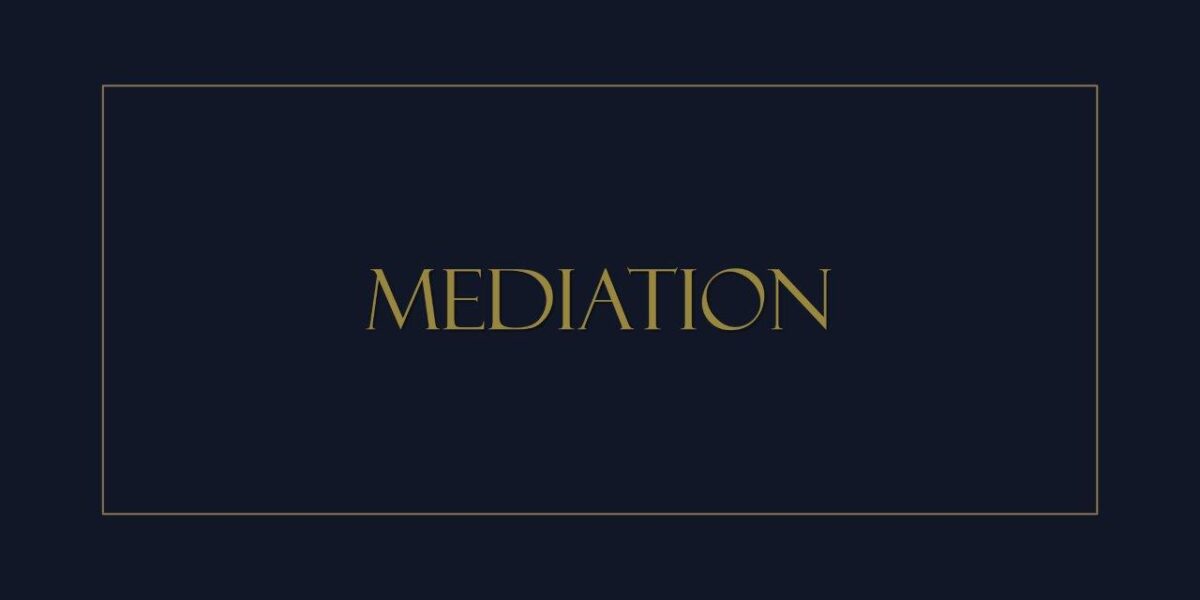 If the Parties enter a legal dispute, they could try to resolve the disputed relationship peacefully, on a voluntary basis through Mediation, that is with the assistance of a third party – expert, mediator (mediator).

Mediation is predicted as a possibility by the provision of Article 11 of the Law on Civil Procedure (“Official Gazette of RS”, No. 72/2011, 49/2013-OUS, 74/2013-OUS, 55/2014, 87/2018 and 18/2020), which stipulates: “The court shall refer the Parties to mediation or to an information hearing for mediation, in accordance with the law, i.e. to indicate to the Parties the possibility of out-of-court settlement of the dispute through mediation or in another agreed manner.”

The introduction of Mediation as out-of-court settlement in resolving disputes is just one in a series of changes that will be implemented during the accession negotiations for Serbia’s accession to the EU, as part of the measures necessary to relieve the overburdened domestic judiciary.

The main advantage of mediation is speed, because in one to two meetings, mediation, as a rule, leads to a solution, and the mediation process itself is far cheaper than court proceedings.

Lawyer – mediators have knowledge and experience in the field of alternative dispute resolution, which has proven to be extremely useful in legal advising and representing clients in mediation proceedings before other mediators also.